In this blog post I’ll show some nice features and improvements, but there are many, many more to discover. Let’s go ahead and have a quick look…

Outlook on the Web (OOTW)

One of the most visible improvements in Exchange Server 2016 is the new user interface (UI) which now looks like the Office 365 OWA interface, but with several new improvements (which will follow later in Office 365) which makes the new UI very slick: 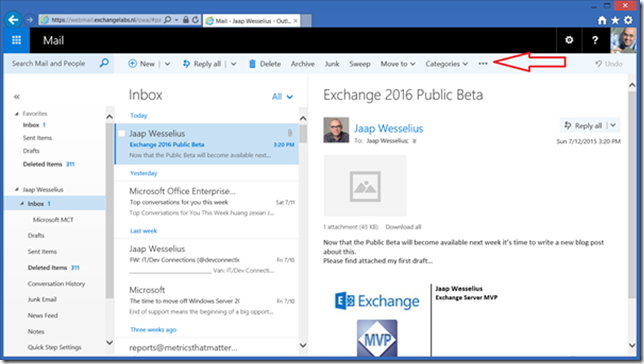 Besides a new look and feel this ‘Converged User Interface’ is also rebranded to Outlook on the Web or OOTW. In my opinion the use of Office Web Apps in Exchange Server 2013 to view attachments in a browser window was a bit messy. This has improved in Exchange Server 2016 as well. There will also be a new version of Office Web Apps server which will be called Office Online Server 2016 but this is not part of this public beta. 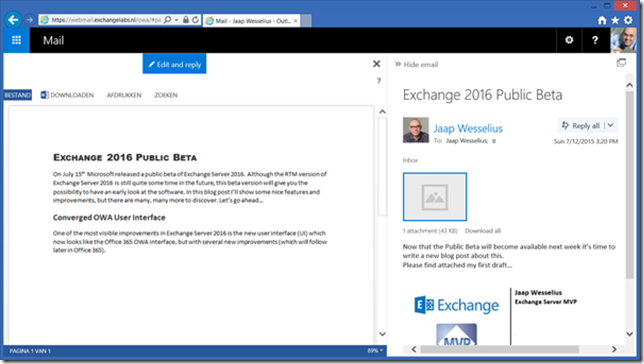 Figure 2. Viewing attachments in a browser Windows has improved a lot with a side-by-side view

Two other new features I’d like to mention are the URL Preview (in OWA and Outlook 2016) and the Insert Inline Images (in OWA). The URL Preview is a security measure, when you intern a URL in an email message, a preview is shown in the message. This makes it possible for the recipient to have a quick look at the webpage before clicking the actual link.

The Insert Inline Images feature in OWA makes it possible to add images directly in the body of the email message instead of adding the image as an attachment.

When it comes to Outlook client support…. Outlook 2016 is fully supported, and so are Outlook 2013 and Outlook 2010, providing these are fully patched. Outlook 2007 is no longer supported with Exchange Server 2016.

For this to work properly you need SharePoint 2016 on-premises, or an Office 365 OneDrive with an Exchange Hybrid Configuration.

The cool thing is that this new feature not only works in Outlook Web Apps, but also in Outlook 2016.

There are some architectural changes in Exchange Server 2016 as well. If you are aware of the Exchange 2013 Preferred Architecture you know that Microsoft recommends to use a multi-role server where the Client Access server role and the Mailbox server role are combined in one server.

Microsoft introduced the new MapiHttp protocol in Exchange 2013 SP1 as a successor of the old Outlook Anywhere (RPC over HTTP) protocol. MapiHttp has been deployed in Office 365 as the default protocol, and Exchange 2016 will use MapiHttp as its default protocol. Another good feature is that MapiHttp can be enabled/disabled on a per user basis.

I have to mention Windows 10 here as one might expect support for Windows 10 in this new version of Exchange server. Unfortunately Windows 10 is not supported for this Public Preview and there’s not a word yet about Windows 10 support when Exchange 2016 is released later this year.

In Exchange 2016 when a user’s Archive Mailbox reaches 100GB, a new Archive Mailbox is automatically provisioned. This happens in 50GB increments. This collection of Archive Mailboxes however appear as a single Archive Mailbox in the user’s Outlook. This way a seamless ‘unlimited’ Archive Mailbox can be created. Tony Redmond wrote an interesting article about this: “How Exchange’s new ever-expanding archive mailbox works” 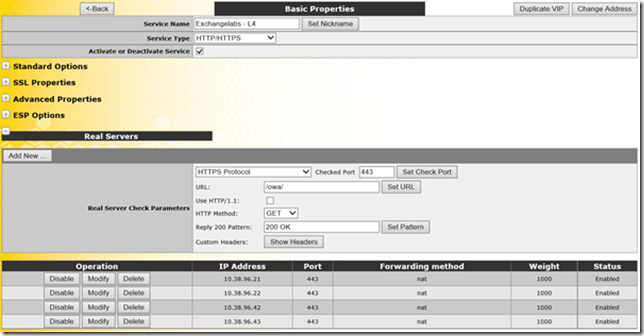 You shouldn’t be surprised to see a strong integration with Office 365. Over time Exchange Online will be moved to Exchange 2016 as well, and whether you like it or not, The Cloud (i.e. Office 365) is the future. I see smaller customers move to Office 365, but a lot of customers are moving to a Hybrid Solution between Exchange online and Exchange on-premises.

There will be one combined Compliance Center that deals with Exchange 2016 on-premises as well as Exchange Online, independent of the user’s Mailbox location. eDiscovery for example can be used from this compliance center, and Mailboxes in both locations can be discovered.

In this blog post I mentioned a few new features of Exchange 2016 that was released as a Public Review recently. These new features certainly makes it worth to have a good look at the product, and start planning on when to upgrade to this new version after RTM (late this year).

There are a lot more features that will be in Exchange 2016, just to name a few: lowered disk I/O for Mailbox databases (again), Calendar search, larger storage devices, improved App integration, Public Folder hold, larger Mailboxes etc. More information will gradually become available when we are getting closer to the release of Exchange 2016 RTM.

One important remark: this is a public preview, and is not to be used in production environment. Only if you are a member of the TAP (Technology Adoption Program) you can deploy this in production and still be fully supported by Microsoft.